There Was a War in Heaven

And prevailed not; neither was their place found any more in heaven.

And the great dragon was cast out, that old serpent, called the Devil, and Satan, which deceiveth the whole world: he was cast out into the earth, and his angels were cast out with him.” Revelation 12: 7-9

Evil roams as a roaring lion, ready to devour souls who refuse the King of Kings, Jesus.

Michael the Archangel went to battle against Satan: it would not be the last time they would battle, yet, each time victory was with God’s angel, Michael.

While the dragon has fallen to earth, have no fear. God Almighty gives the angels charge over us, to keep us in all ways (Psalms 91:11).

Awake! The Kingdom of heaven is at hand.

Repent of your sin. Accept Jesus as your Savior. Everlasting life awaits. 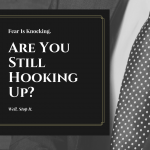 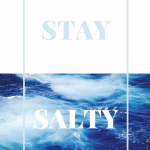 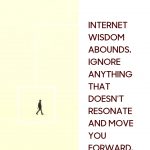