Jesus is Placed in The Tomb

“This man went unto Pilate, and begged the body of Jesus.

And he took it down, and wrapped it in linen, and laid it in a sepulchre that was hewn in stone, wherein never man before was laid.

And that day was the preparation, and the sabbath drew on.

And the women also, which came with him from Galilee, followed after, and beheld the sepulchre, and how his body was laid.

And they returned, and prepared spices and ointments; and rested the sabbath day according to the commandment.”  Luke 23: 52-55

Jesus is placed in the tomb.

The great stone is rolled into place and the tomb is tightly sealed.

Guards are posted, by the command of Pilate. A watch is set until the third day, as the chief priests and Pharisees assume the disciples will steal the body away to claim Jesus has risen from the dead, as he had proclaimed during his ministry.

The disciples faith is tested; they await.

Our faith is tested; we await. 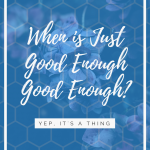 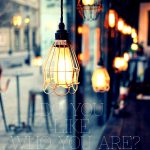